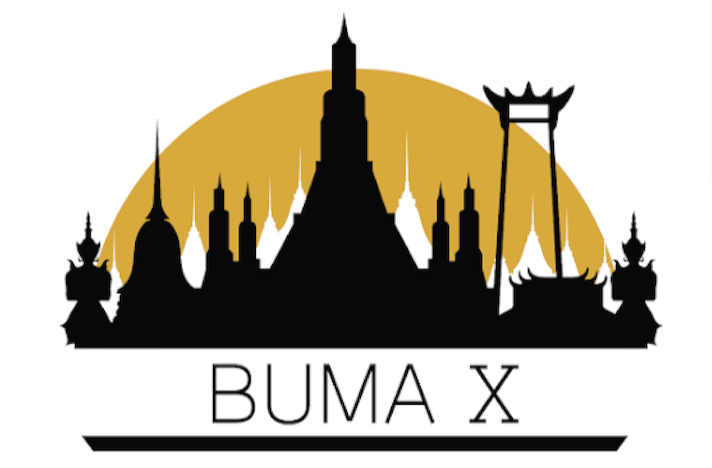 The international conference on “the Beginnings of the Use of Metals and Alloys” (BUMA) is the interdisciplinary gathering of archaeologists, engineers, historians and scientists with a focus on the production and use of metals, and an emphasis on cultural interactions and evolutions over time and space, especially between the West and the Asian region.

The 10th BUMA conference (BUMA X) will be held at the Princess Maha Chakri Sirindhorn Anthropology Centre, from 7-10 September 2020.